Women love pearls, and many wish to have the biggest ones in the world. But which one of them is the One?

So far, the biggest found pearl was the Pearl of Allah. It was found in 1934 – in the Palawan Island in Philippines. 24 centimeters long pearl weighs 6.4 kilograms and its estimated price is 34 million dollars.

THE BIGGEST PEARL IN THE WORLD

In 2016 was found even bigger pearl, the biggest pearl in the world – Pearl of Puerto. Gigantic pearl was found also in the Palawan Island by local fisherman.

The pearl measures 30,5 x 67,1 cm and weighs incredible 34 kg. Its estimated price is 100 million dollars. Its name is by the biggest town in the island Puerto Princesa.

This pearl was created by Giant clam – one of the most endangered clams in the world. 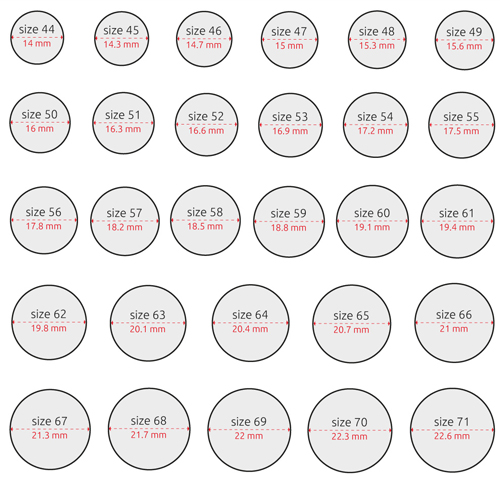